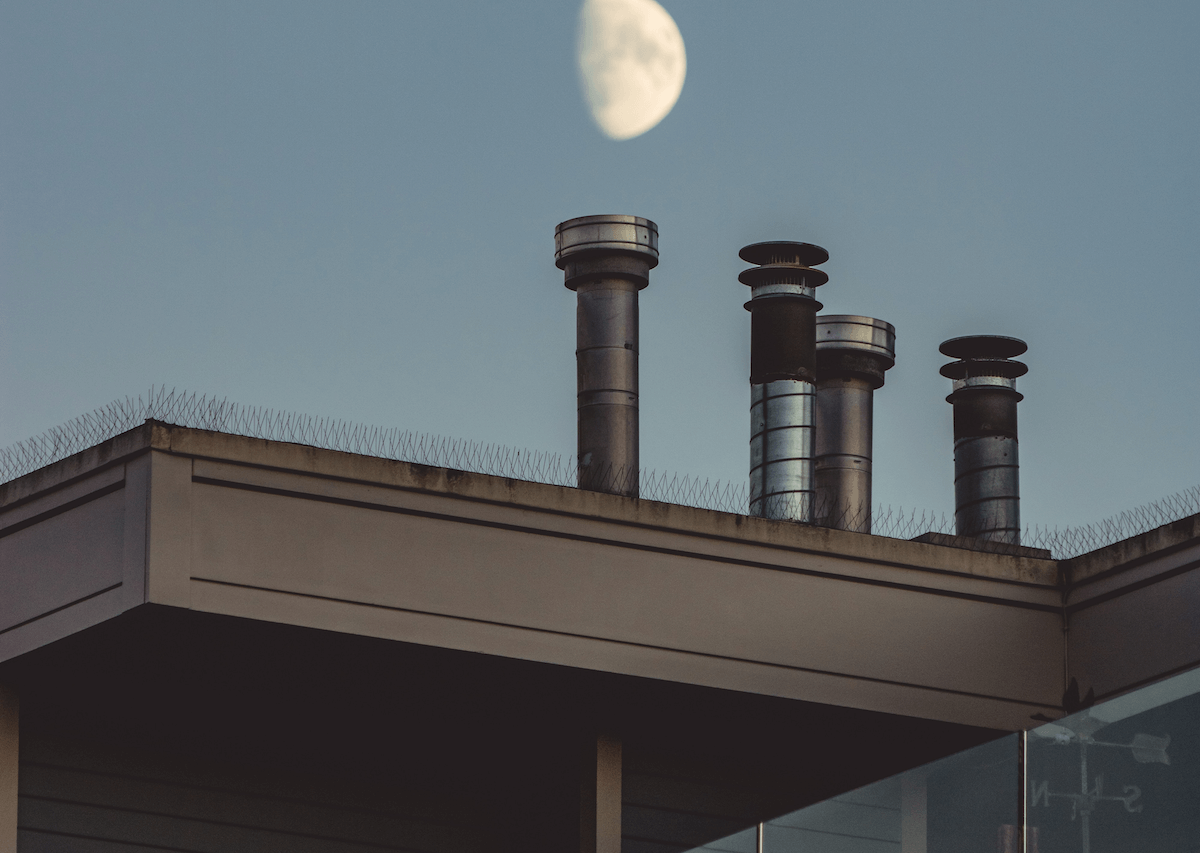 Anyone who owns or wants to own a fireplace needs to understand how it functions and how to operate it. Messing with a fireplace without being able to care for it can damage it and hurt its ability to provide warmth.

It’s not fun dealing with the repercussions of a damaged fireplace that could cost hundreds or thousands of dollars to repair. Fireplaces aren’t complex, and it doesn’t take long to learn the ropes of how chimneys work and how to maintain them.

Taking the time to understand them up front will mean you can enjoy endless hours sitting in front of your fire with a glass of wine, a book, or some friends to pass the time.

Basically, chimney caps sit atop the chimney to prevent debris from getting in which could damage the fireplace. They act as a barrier to racoons, birds, rodents or any other crawler that wants to get in a nest in your chimney.

It’s much better to keep a chimney cap intact than to have to crawl into a tight chimney to clear branches, leaves, or even an animal out of there.

There are several different types of chimney caps to choose from. Here’s a general breakdown of some of them and what makes them different. Standard chimney caps are usually attached to the chimney with screws that cling on to the chimney. The screws are tightened, and it comes flush with the flue’s tile.

In some cases where the flue is lower, the cap is fastened to the inside of the chimney to keep things out. Standard caps come with screens for animals and they also help trap big sparks that shoot up from the fire and into the flue.

Believe it or not, but some fires shoot sparks up through the chimney and onto the yard, which could cause outdoor fires. The key component of a chimney cap is the fasteners it comes with. Pay attention when buying a standard cap that the fasteners will work with your particular chimney. As technology improves, chimney companies also dream up new innovate ways caps can help fire draft and performance. The electric draft chimney cap is a two-in-one part that can control your fire’s draft.

The cap comes with an electric fan attached that often include an option for different speed levels. Owners can increase or decrease the amount of draft control based on weather and fire conditions.

It’s great for people who have a hard time getting a good draft on their fires but is also one of the priciest chimney cap options on the market. The integral damper cap or mechanism is designed for old fireplaces that don’t have dampers inside. Dampers stop cold drafts from shooting into your fireplace from outside.

It’s a basic mechanism that’s installed inside the chimney, and a cable is run inside the chimney to a lever that’s typically placed on the fireplace wall. Again, this one is for older chimneys, not for most modern homes.

Draft increasing caps often are installed along a cross section of a home’s chimney. The way it’s installed, and its design, help enhance that amount of updraft in a chimney.

More updraft means that colder air gets cycled in and pushed out faster, so owners can see a difference in warmth levels inside sooner. One of the most common issues that homeowners report with fireplaces is that they can’t get the draft right.

Oftentimes smoke comes back into the house and spews ash on the carpet or other places. The draft increasing chimney cap is another way you can ensure proper draft whenever you start a fire.

This is a general category of chimney caps, but there are companies out there that can custom fit a cap to your chimney. Expert chimney professionals can come to your house, inspect your fireplace, and determine what it needs to work the best.

Whether you have draft issues, or are at risk of infestation, they can craft a custom cap to your chimney’s exact measurements and requirements. This option is a little more expensive than most caps, but you’ll have peace of mind knowing that you have the perfect chimney cap for your house. You’ll also know the person to call if something goes wrong. Some chimney caps are basic. The top mount chimney cap is an easy install; it’s screwed through a flange to the crown on top of the chimney. It’s best used when the flue rises above the crown a bit. The position of the flue will dictate whether or not the top mount cap is best for you.

On brick homes, the chimney is often a design accent piece. You’ll see a beautiful brick chimney shooting up from the roof several feet. It’s great to look at, but it also limits the chimney cap options.

The band-around brick chimney cap is usually the best choice for external chimneys. It’s fitted around the brick exterior snugly and covers the whole chimney. It’s an effective option for a specific situation.

Getting the right chimney cap is important because it means your fireplace is being used safely. It also improves the lifespan of a chimney by protecting it from external factories like branches, storms, and animals.

Chimney caps should be inspected to make sure they’re not damaged or too worn on a regular basis. Chimney sweep companies often recommend getting a chimney inspection done once a year to make sure everything’s looking good.

They’ll go through a thorough checklist to help you know you can enjoy a fire on a winter night without a care in the world.