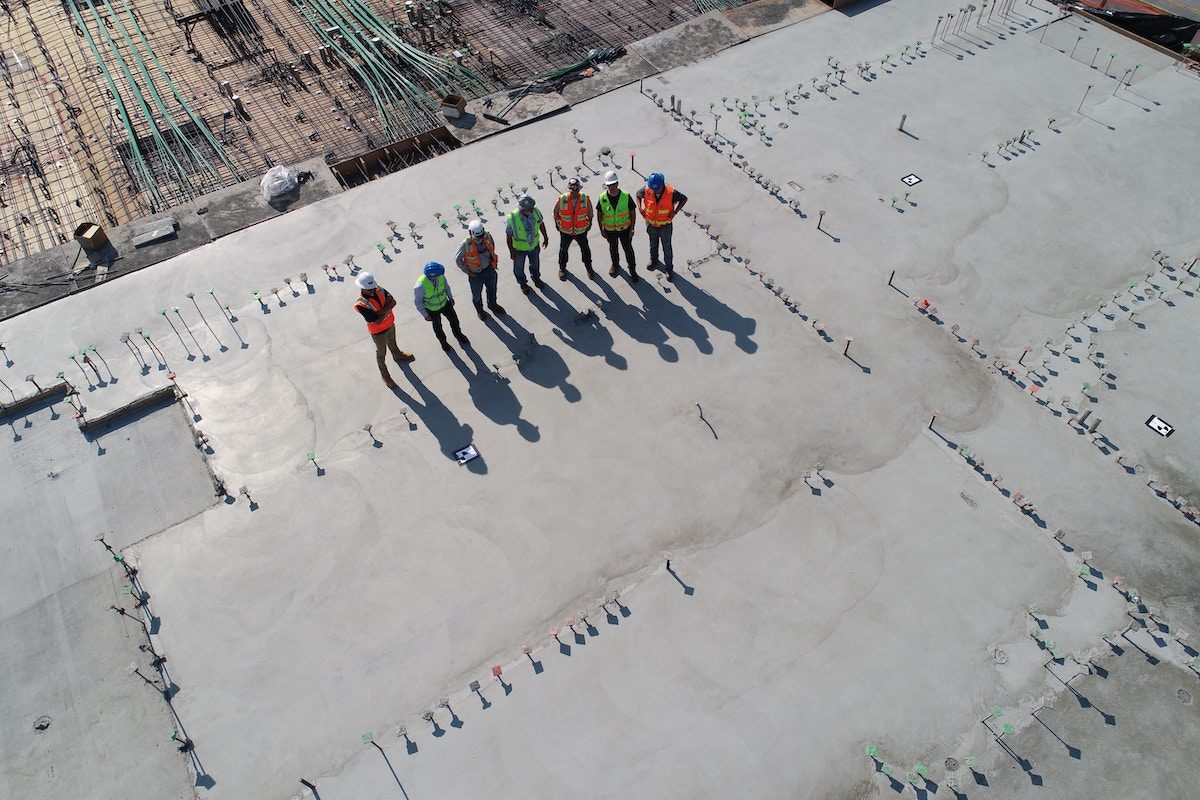 If you’re thinking about taking on a DIY masonry project, don’t confuse mortar with cement. It’s true, both are made from mixing Portland cement with sand and water. However, cement has an added stony component that changes the outcome after it’s hardened.

It might look similar from a distance when it’s wet but using cement on a masonry project that calls for mortar can spell trouble. Take the time to learn about the differences between the two, so you know which one to use for whatever renovation or fun project you’re taking on.

Once you know whether you need to use mortar or cement, it’s time to consider the mixer. Because each is different, they require different mixing machines to get and maintain the right consistency. Here’s some helpful information on the differences between mortar mixers and cement mixers.

Cement mixer sometimes referred to as concrete mixer, involves a round barrel that spins or rotates. The barrel, or drum, has paddles attached on the inside that spin through the concrete as the drum spins around. Concrete mixers are typically powered by gas or electricity.

They’re positioned at an upward angle when they’re not pouring, which keeps the concrete or cement centered and in contact with the paddles at regular intervals.

Once the ingredients of cement, water, sand, and gravel are placed in the mixer, the drum spins around slowly. As it spins, the paddles push the ingredients up and down, eventually mixing them into a slurry.

The mixer continues to spin and work through the paddles to keep the concrete from hardening. If left still for too long, the cement slurry will harden and be impossible to use.

Some Cement Mixers Can Make Mortar

Some cement mixers can mix mortar because the process is the same. Mortar simply doesn’t have the gravel component, but everything else in the mixing process is similar.

A mortar mixer differs in build from a cement mixer. It’s a trough that sits horizontally. Inside the trough sits a pole through the middle with small paddles attached to it.

A motor powers the pole and spins it, causing the paddles to go around and around, mixing mortar into the right consistency. Some mortar mixes operate vertically, but the horizontal troughs powered by gas or electric motors are much more common.

When the mortar mixture is poured in the mixer, the paddles churn the mixture into the mortar.

To get the mortar out, users simply turn off the motor and turn the trough on its side to pour it out. Large, industrial mortar mixers sometimes have side doors to pour the mortar through.

Mortar Mixers Can NOT Make Cement

While some cement mixers can handle making mortar, the opposite is not true. Mortar mixers can’t typically handle making cement because the paddles are smaller, and the motors usually offer less power.

The gravel component in cement places more strain on the mechanism, and paddles can break and snap off. It’s also harder for mortar mixers to maintain the right slurry consistency in concrete, so the mixture is more likely to harden inside the mixer before it’s used.

Mortar Mixers that Use a Drum or a Barrel

For small-scale jobs, mortar and cement can often be mixed by hand in a small trough. Medium-sized jobs can be handled with regular mixers that we’ve described in this article. However, larger-scale projects require larger mixers that can handle higher volumes of mortar and cement. That usually means mixers with barrels or drums.

Large mortar mixers with drums don’t spin around as cement mixers do. Instead, the barrel stands still while the paddles inside rotate around.

Because mortar doesn’t have stony aggregate, mortar mixers can allow for rubber ends at the paddle to make sure all of the mortar mixtures are being scraped off the walls of the mixer.

That means you get more mixture to use on your project and the mixer is easier to clean.

Again, don’t attempt to mix cement inside a mortar mixture. The gravel inside the mixture will damage the paddles and the walls of the drum.

Some mixer models include paddles or mixers that operate on a vertical axis. They use gravity to help with the mixing process, so mortar or cement gets done faster.

The vertical mixing motion works great with thinner mixtures like mortar and heavier consistencies in the concrete mixture. Again, you must read instructions and make sure you’re using the right mixture in the right mixer to avoid damaging it.

The price of mortar and cement mixers can be high. That means the size of the masonry or cement project needs to be a major consideration. It needs to be big enough to warrant spending that much money on a mixer.

Small mixers can cost around $100-$200 dollars. However, larger mixers can also cost several thousand dollars. Do your best to calculate what volume of mortar or cement you’ll need, and then cost construct the appropriate mixer.

If you buy a lower-priced mixer, but you need to mix a lot of mixtures, then you’ll be kicking yourself as you make a million batches. On the other hand, don’t buy an industrial mixer when you only need a small amount of mortar.

The speed of work also matters. You don’t want to make large batches or mortar or cement if you’re not going to be able to use them before they dry and spoil. Plan your project on a schedule so you know when you’ll need mortar or cement and roughly how much you’ll need at each interval.

Deciding between a steel or plastic trough and drum is also an important decision. Steel is much more durable and will last longer. It will, however, be more expensive. Plastic doesn’t corrode and doesn’t require as much meticulous cleaning. How much you’ll be using the mixer should inform the decision.